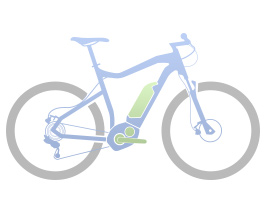 It’s the first hot day of spring and David slams the shed door shut with a new optimism.

“Parenthood mixed with a career left me wanting,” David opens, pedalling in the direction of the woods. “Having to focus on family and work meant I was left with no time to ride. Sure, you can be selfish when you’re young. But when others rely on you, you need to make sacrifices. I figured that the buzz of a rapid descent would just be a souvenir from my youth, shelved until later in life when the kids move out.”

But after discovering the Trailfox AMP David could reassess: “You wouldn’t believe how much easier it is to steal back those free hours now. I can condense so much more into 60 minutes that it’s like I’ve been given more time. And the best thing is that I know I’m doing something good for everyone, rather than feeling selfish that I’m focusing on me and letting other priorities slide.” David adds, revealing a familiar glint of excitement that comes from energetically greeting his kids after an hour of fresh loamy turns.

Damian Harris offers a friendly and professional service. They have good knowledge to make sure your biking requirements are met. 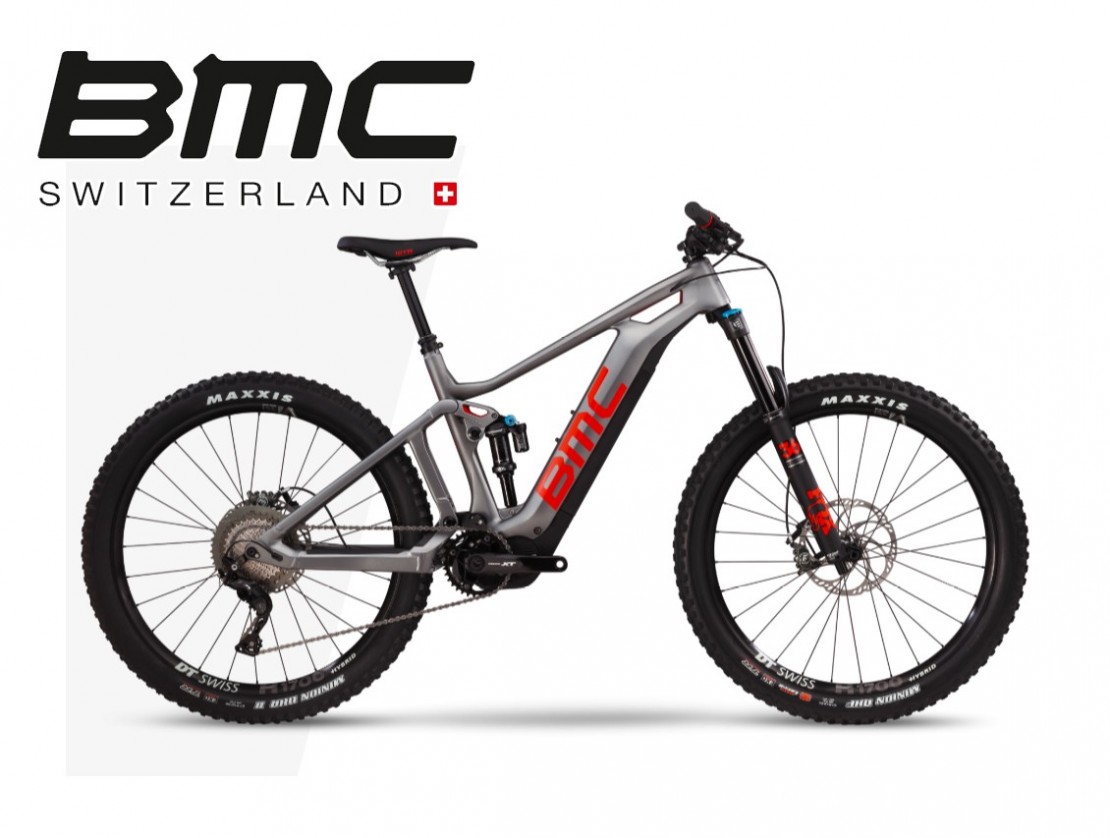 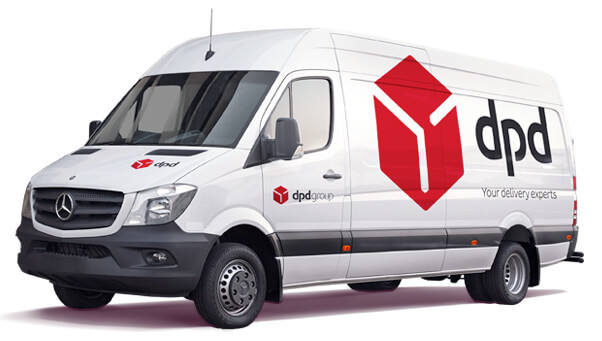 Shipping is free within England, Wales and parts of Scotland. Due to the size and weight of most bikes however, a charge would apply to shipping remote regions, offshore UK and Ireland.

Working days are Monday to Friday. However, there may be circumstances beyond our control which cause delay and in such circumstances we will endeavour to deliver the goods within 7 days of the date the order was made. 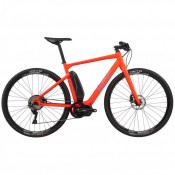 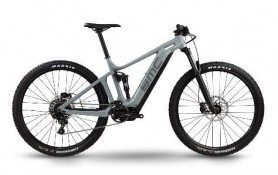 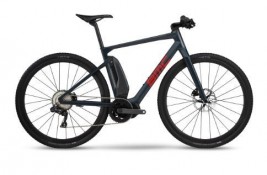 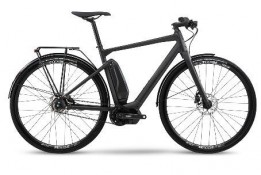 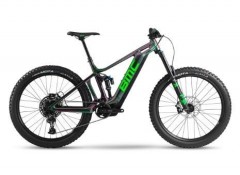 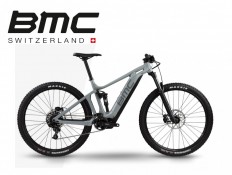