A new class of e-bike motor.

High torque ebike drive systems that offers great performance, range and reliability. The drive unit is the heart of the system and brand new for 2016 is the CX performance line motor, giving more power (higher torque) and a new refined casing to minimise the footprint within the frame giving a stealth look to the bikes.

The Bosch drive system convinces the rider with powerful electronics and a low-vibration motor. The successful 3-sensor concept take measurement 1,000 times per second with maximum precision for optimal power tuning and a new, unique riding experience.

This powerful and brand new sportive drive unit is as explosive as it remains controllable. It feeds you the power with perfect precision to the force of the ambitioned E-Biker even off-road. 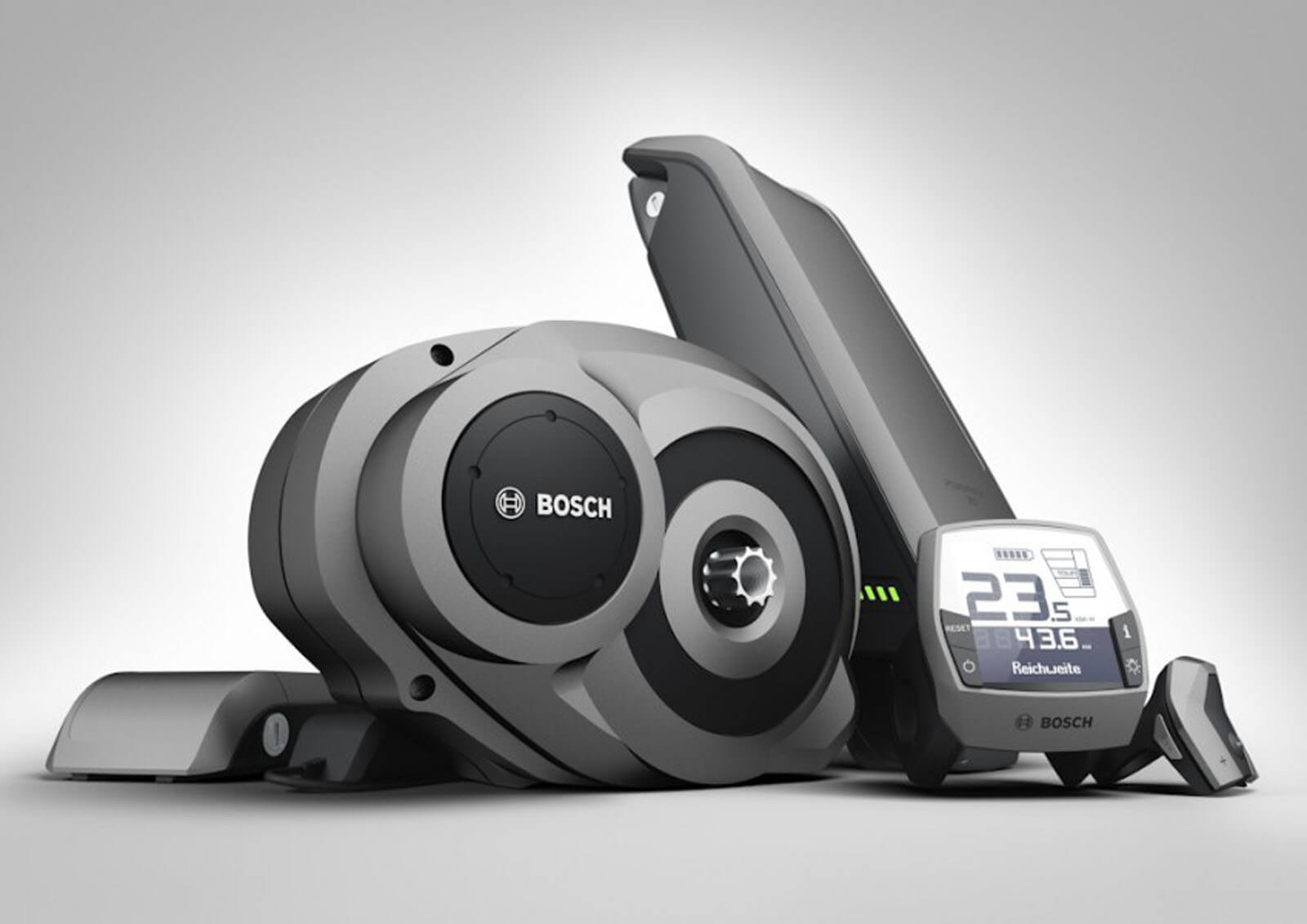 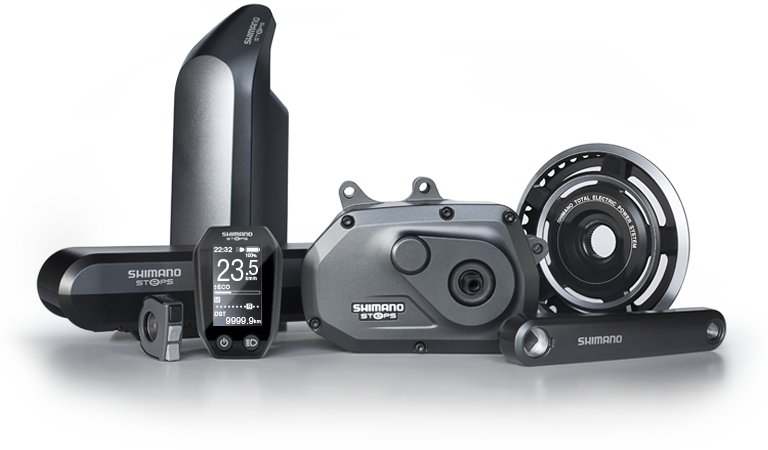 With the latest update expands the scope away from the asphalt in the direction of "light off" use, more sporty, driving on gravel or forest roads (no mtb)
PERFORMANCE: 25 km/h
RANGE: 60-125 km
ASSISTANCE MODES: Eco +70% Performance
Normal +150% Performance
High +230% Performance
WALKING ASSIST up to 5km/h 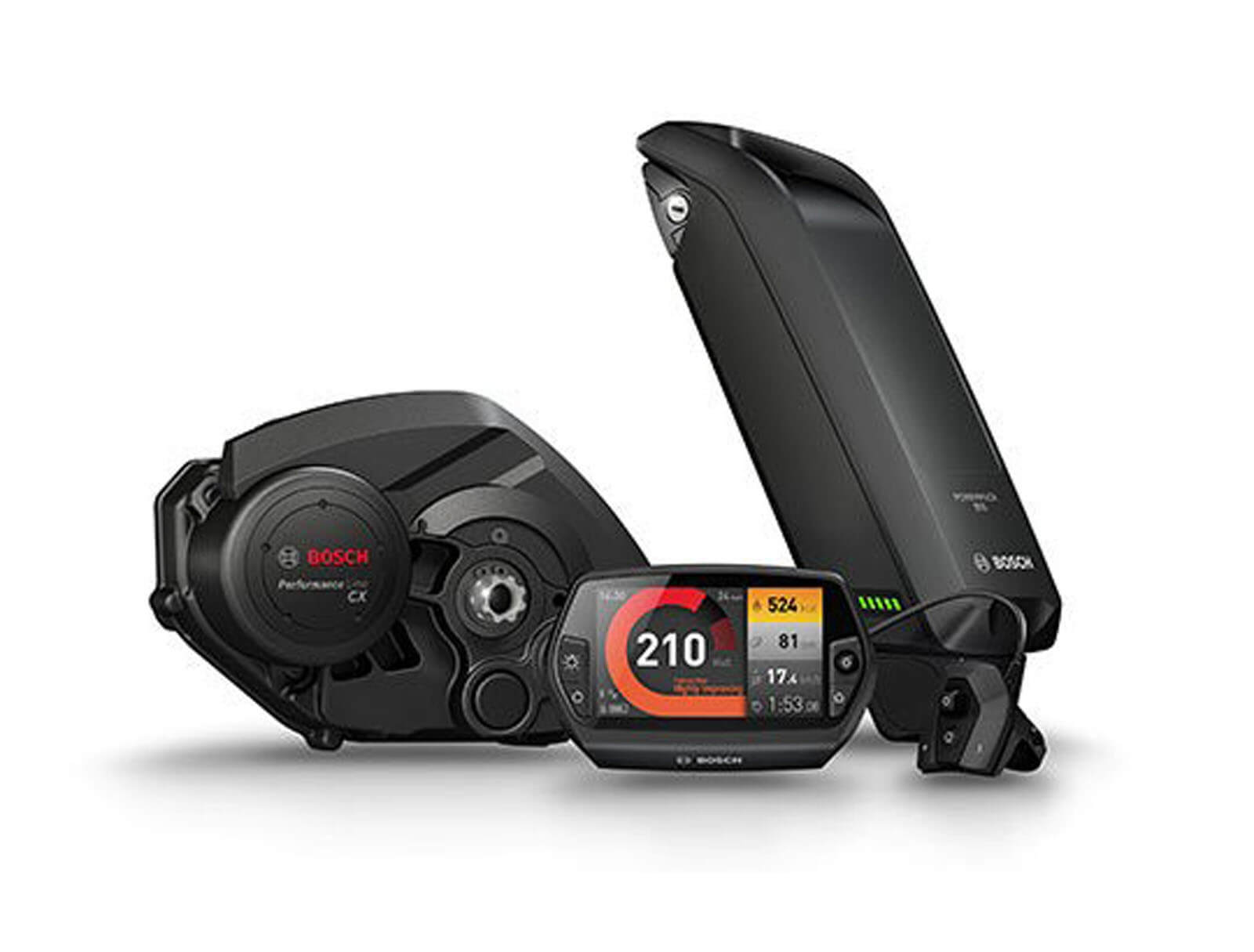 The Performance Line CX raises sporty eBiking to a new level: experience the power of the Bosch Uphill Flow drive while riding through mountains. Benefit from a noticeable boost in performance, a maximum torque of up to 75 newton meters and sustained power into the high cadence range for sporty acceleration, even when riding over alpine terrain. 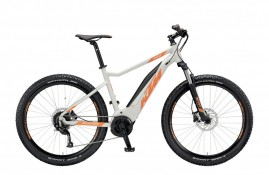 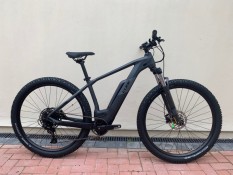